How Paul Changed His Swing

News : How Paul Changed His Swing

How has the K-Vest helped Paul to change his swing?

This week I thought I would give you an example of how the K-Vest can help you to change your swing faster than ever before. Paul came for a lesson last week so he can get his game ready for the start of the season. As part of the analysis process we looked at the following information: 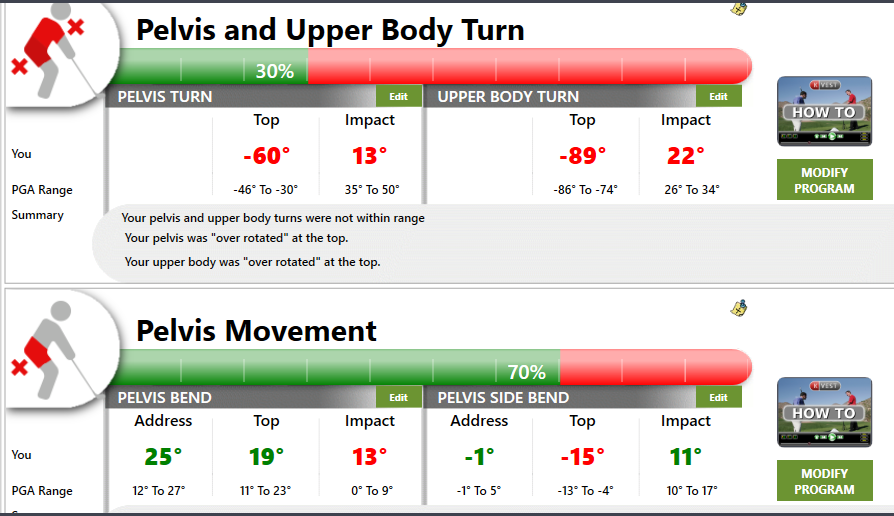 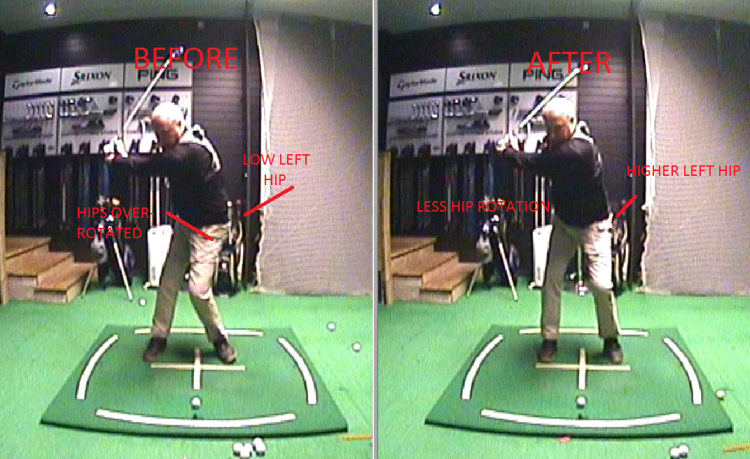 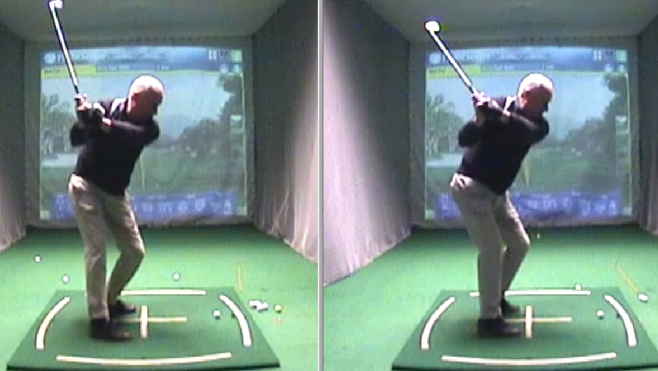 What is biofeedback and how can it help you?

Biofeedback can be defined as 'the use of electronic monitoring to train someone to acquire bodily control of a function'. K-Vest gives us biofeedback in two ways:

Using the K-Vest to practice with a purpose - More effective than the driving range - guaranteed!

The main reason I invested in the K-Vest was because many of my students were coming for a lesson and leaving with the correct swing feeling. After going to the range and hitting a few hundred balls, they would come back for another lesson and had lost the feeling they had at the end of the last lesson.

Effectively they had spent £15 on range balls and all they got out of it was ingraining their swing faults further!

All golfers can hire the K-Vest for the same cost as a bucket of range balls and be guaranteed to improve faster. If you are not in the right position with your body, the K-Vest will let you know! 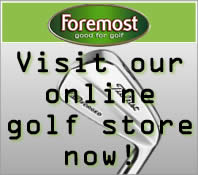 Join our golf society
FOR FREE...